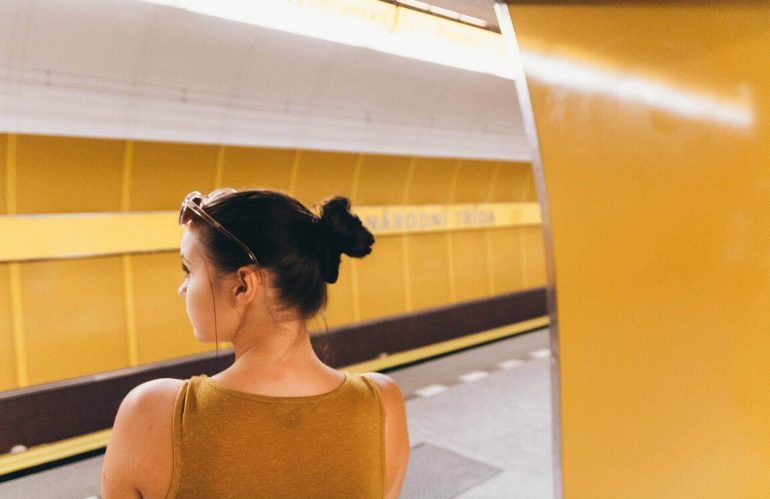 A holiday is a day set aside by custom or by law on which normal activities, especially business or work including school, are suspended or reduced. Generally, holidays are intended to allow individuals to celebrate or commemorate an event or tradition of cultural or religious significance. Holidays may be designated by governments, religious institutions, or other groups or organizations. The degree to which normal activities are reduced by a holiday may depend on local laws, customs, the type of job being held or personal choices.

The concept of holidays often originated in connection with religious observances. The intention of a holiday was typically to allow individuals to tend to religious duties associated with important dates on the calendar. In most modern societies, however, holidays serve as much of a recreational function as any other weekend days or activities.

In many societies there are important distinctions between holidays designated by governments and holidays designated by religious institutions. For example, in many predominantly Christian nations, government-designed holidays may center on Christian holidays, though non-Christians may instead observe religious holidays associated with their faith. In some cases, a holiday may only be nominally observed. For example, many Jews in the Americas and Europe treat the relatively minor Jewish holiday of Hanukkah as a “working holiday”, changing very little of their daily routines for this day.

The word holiday has differing connotations in different regions. In the United States the word is used exclusively to refer to the nationally, religiously or culturally observed day(s) of rest or celebration, or the events themselves, whereas in the United Kingdom and other Commonwealth nations, the word may refer to the period of time where leave from one’s duties has been agreed, and is used as a synonym to the US preferred vacation. This time is usually set aside for rest, travel or the participation in recreational activities, with entire industries targeted to coincide or enhance these experiences. The days of leave may not coincide with any specific customs or laws. Employers and educational institutes may designate ‘holidays’ themselves which may or may not overlap nationally or culturally relevant dates, which again comes under this connotation, but it is the first implication detailed that this article is concerned with.

The word holiday comes from the Old English word hāligdæg .The word originally referred only to special religious days. In modern use, it means any special day of rest or relaxation, as opposed to normal days away from work or school.
Winter in the Northern Hemisphere features many holidays that involve festivals and feasts. The Christmas and holiday season surrounds the Christmas and other holidays, and is celebrated by many religions and cultures. Usually, this period begins near the start of November and ends with New Year’s Day. Holiday season in the US, to the period that begins with Thanksgiving and ends with New Year’s Eve. Some Christian countries consider the end of the festive season to be after the feast of Epiphany.

Sovereign nations and territories observe holidays based on events of significance to their history. For example, Americans celebrate Independence Day, celebrating the signing of the Declaration of Independence in 1776.

Other secular (non-religious) holidays are observed nationally, internationally (often in conjunction with organizations such as the United Nations), and across multi-country regions. The United Nations Calendar of Observances dedicates decades to a specific topic, but also a complete year, month, week and days. Holidays dedicated to an observance s.a. the commemoration of the ending of World War II, or the Shoah, can also be part of the reparation obligation as per UN OHCHR Basic Principles and Guidelines on the Right to a Remedy and Reparation for Victims of Gross Violations of International Human Rights Law and Serious Violations of International Humanitarian Law. 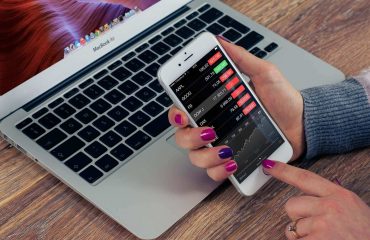 How Futura Became The Most Ripped-Off Typeface In History 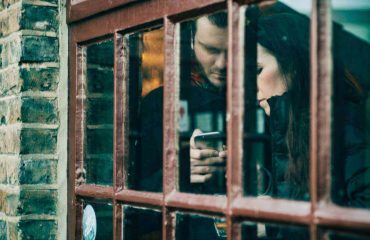 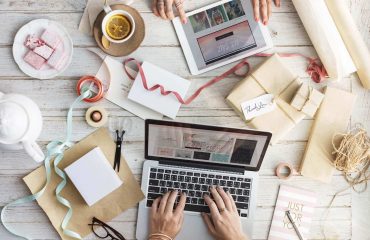 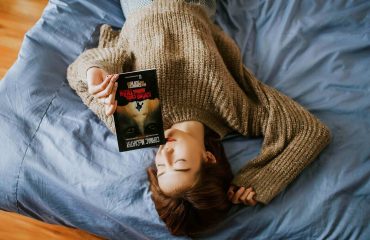 Depending on where you are in the world, your will be requi. 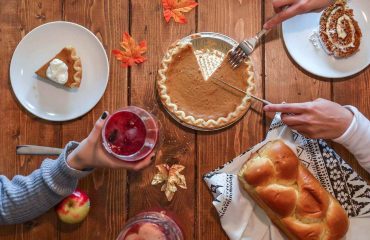 Now you can sell your digital items to millions of users.

Depending on where you are in the world, your will be requi.

How Futura Became The Most Ripped-Off Typeface In History